You'd be hard pushed to have missed the terrible news that the Mozilla Corporation recently announced that they have announced a major restructure, resulting in the cutting of around 250 people in an effort to move to a post-COVID plan.

As someone who has been through three restructures in four (five?) years, I certainly feel for those affected. But I also have complete faith that these truly skilled people will find employment soon.

As far as being let go ... goes, they have committed to supporting the affected people by providing severance equivalent to full base pay until 31st December 2020 and COBRA (US Health Benefits?) until the same time. Could have been worse.

I can't help but think that this is perhaps an exercise in futility when you're compensating your CEO (Mitchell Baker) with $2.5 million in 2018. This is a substantial sum of money which has only been growing over the years too.

There's a lot of wrong in this world, and this sort of thing is a part of it. There is absolutely no sane reason why a CEO of a non-profit (yes, a non-profit that receives donations, grants and tax breaks) to be chucking $2.5 million at one person. The revenue for that same year was $13.1 million. That's one vast chunk of that revenue paying one person's salary. If you want to act like a private company, then that is precisely what you should be listed and trading as.

What are these changes that they are focusing on then? You can read the internal message in full here, but I'll go through a couple of points made:

At first glance, this may sound incredibly positive, but this requires changes and cut backs on other things. Most notably, reduced investment in developer tools. I feel that this could be an incredibly short-sighted choice. After all, without good developer tools, developers aren't going to want to work with the product. This, in turn, will reduce the quality of pages viewed through Firefox, resulting in people looking elsewhere.

Putting all of your eggs in one basket is never a good idea, regardless of the type of company you are. So it makes sense that they'd want to look for alternative streams of revenue. Some wording, however, concerns me a little.

a new applied Machine Learning team that will help our products include ML features.

With their initial investments being Pocket, Hubs, VPN & Web Assembly. To me, this sounds like a bit of a Google thing to be doing. An exercise in sucking up your data across these products and seeing what they can sell from it. This is just my interpretation - nothing like this has been stated.

Their new vision, combined with the lay-off's is a large, hard, bitter pill to swallow. I love Firefox and the fact that it's not just another Chrome clone with a different skin. The web needs variety and focussing around Blink for everyone cannot and will not end well (except for Google, perhaps).

As I have said many times, the loss of Opera to Blink was a truly tragic day and pretty much started writing the death letter to every other rendering engine on the wall. This news from Mozilla feels like a continuation of that message as we march towards a Blink only future. Or is it?

I originally started writing this post with a slightly different angle in mind. But as it grew with information about Mozilla, it seemed more appropriate to separate the other idea out. Something for you to look forward to, perhaps. 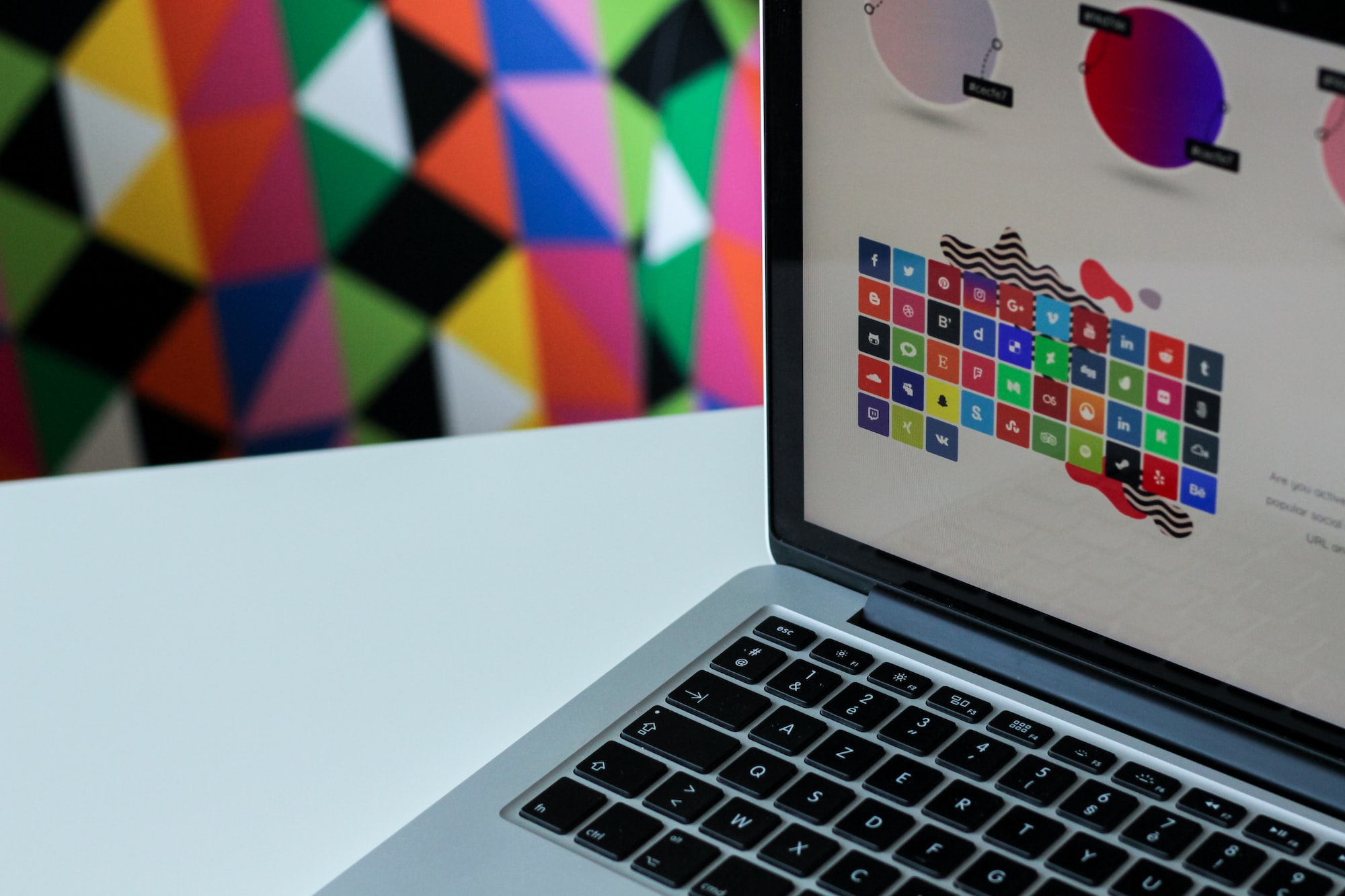 In the process of putting my fitness blog (back)together, I decided I was actually going to need to put the social icons in place. Especially if I wanted to

This is it, the final day, day 100. I truly never thought I would make it. I clicked the link to bring myself to this dashboard and kept getting a