I wasn't quite sure what to put in this post. I had an idea earlier but don't have time to write it up tonight, so I'm going to go for a bit of a "what a day" mash up post.

Work day started off alright but plenty of support for some of our users. We're in the process of enabling MFA for them in batches. Some are responding better than others. Some are... incredibly hard work. But hey, it keeps us in a job right?

Throw in a couple of meetings interspersed with relentless phone calls and things were starting to get a little frantic at times.

Then... oh and then, one of our users dropped a good ol' compromised account on us. Typically they are due to have MFA enabled in the next batch. Now, I've always handled compliance searches via the PowerShell and it's been a while since we've had any real outbreaks that required a full purge from peoples inboxes. Well, I haven't had to do one since rolling out MFA to myself. This changes the process somewhat (I'm going to go in a bit more detail in another post about this) but suffice to say, it took a bit longer to connect and get things rolling than expected.

On a non-work and more positive note I had a few self-presents arrive. The first being my new Aftershokz Aeropex - I've been building up a "gadget slush fund" in a side account and this was the first purchase from that. If that account can't afford it, I don't buy it.

The second was a new book which I didn't realise was being realeased quite so soon: The Art of Resilience by Ross Edgley. If you've not heard of him start with "The Great British Swim".

He can come off as a bit childish at first and it can be a little grating but you soon come to realise it's just him being him and not being fake, and you have to accept some people faults'n'all. He's a truly inspirational person who can and will achieve absolutely anything when he sets his mind to it. So stick with it for a few episodes, he grows on you.

Either way, I'm really looking forward to reading this one.

So that's it for today. Just a quick mash up post of a few different things and putting some more ideas on a longer term write-up.

I don't particularly have anything of interest to talk about with the time I have available to me this evening. I've got a few longer pieces that I'm putting together but I don't want to rush them and they will be ready when they're 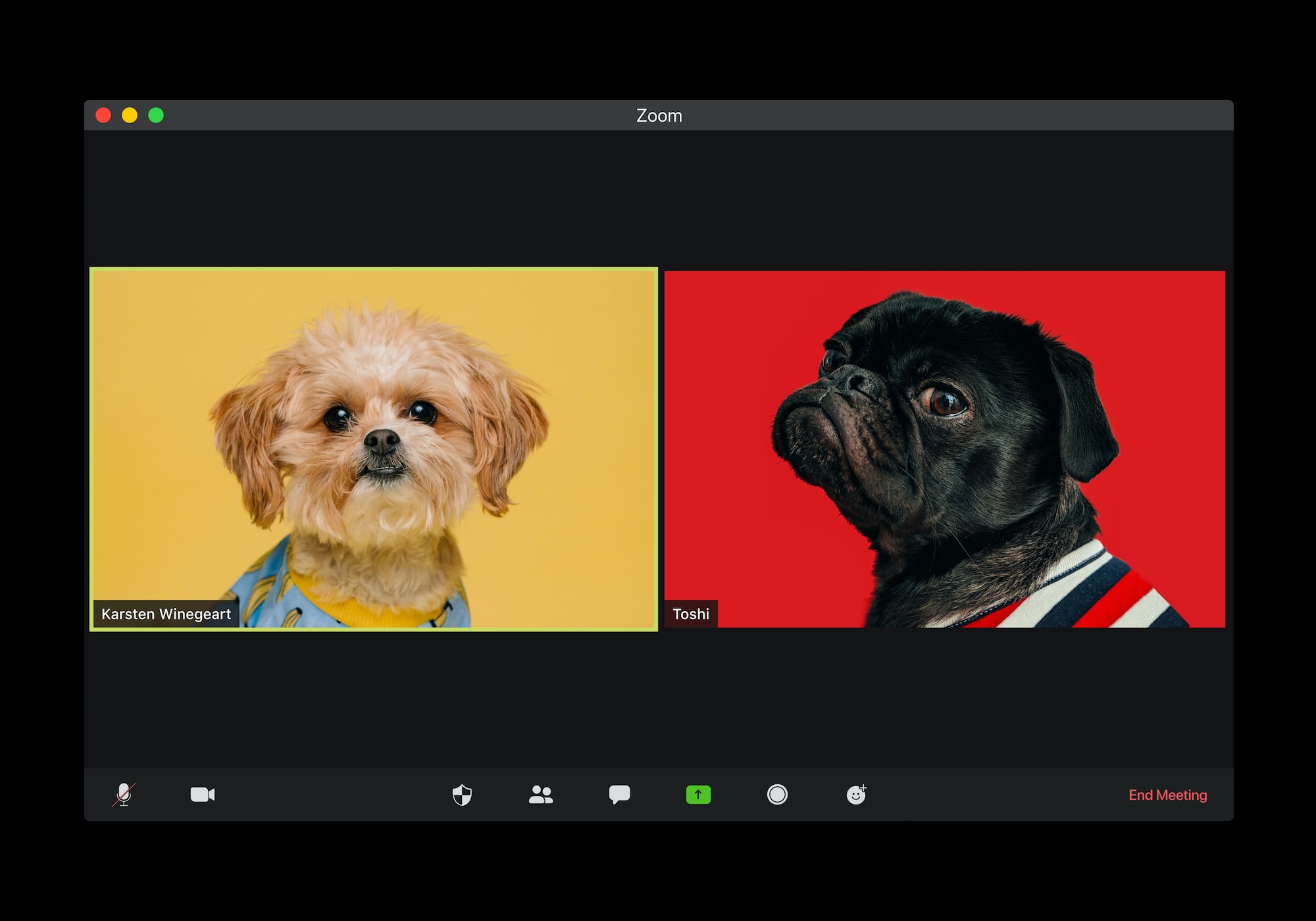 After taking a week off, getting surprised by a bank holiday Monday and then getting an extra closure day for Tuesday, I finally returned back to work today. As you're