Like many of us, I work with Office 365 - that's not something I can change. However, as of yesterday I began receiving the Cortana Daily Briefing emails and I have to admit, I quite like them.

I tend to keep my Inbox clear and practice Inbox-Zero religiously and with the number of people who don't understand the purpose and difference between To/Cc - things do sometimes slip through the cracks (not very often) so at first I didn't see how this was going to be helpful in any way.

Mostly it just highlights an email here and there that it thinks I should follow up on and generally it's been correct. I'll give it a (generous) 75%. What I liked most about it though was the suggestions of "Focus Time". This is something I'd usually block out for myself depending on how the day was looking, but it tends to suggest reasonably sensible blocks of time to schedule in to your calendar. All you have to do then is click a button in the email and it will do it for you - handy! Saves swapping to the calendar and a few extra clicks.

What would make it better is the ability to add something to To Do as a task. Currently the only options here are "Done" or "Not a task". It's not the end of the world having to add it yourself, but it would be an excellent quality of life feature. Mind you, if they'd hurry up and release an Outlook add-on of their own app to their gallery, that would be a start. I won't even get in to Planner/To Do connectivity (or lack of).

This isn't something I'd have going through my personal emails, but as it's my work account of which everything is either in OneDrive, Outlook, SharePoint, Teams, etc. it's not like there's much data or activity Microsoft hasn't already got its hands on. So truthfully, there's not much harm it could do having it suggest things from data it already has.

Anyway, if you want to read more about Cortana in Microsoft 365 - Head on over here to the Microsoft Documentation: https://docs.microsoft.com/en-us/microsoft-365/admin/misc/cortana-integration?view=o365-worldwide#briefing-email

If you want to read more about what it can do in a clear and simple summary, head over here to the Microsoft Support Pages: https://support.microsoft.com/en-gb/help/4558259 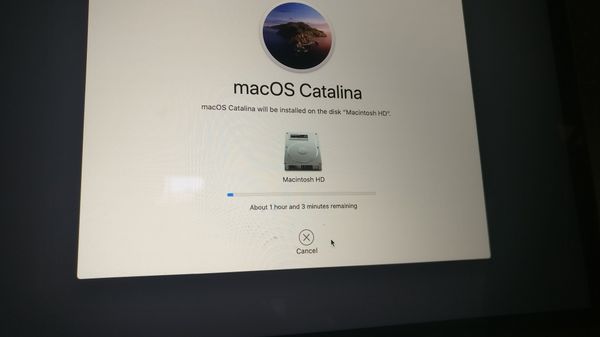 There are times when I truly want to frisbee this overpriced machine out of the window as far as I possibly can. A lot of my day job is managing

Last Friday, I finally caught up to Netflix's releases schedule for Snowpiercer. I hate having to wait for a new episode of things I'm really enjoying although it's probably for the best. This is one series I really could just sit and binge. Thankfully,